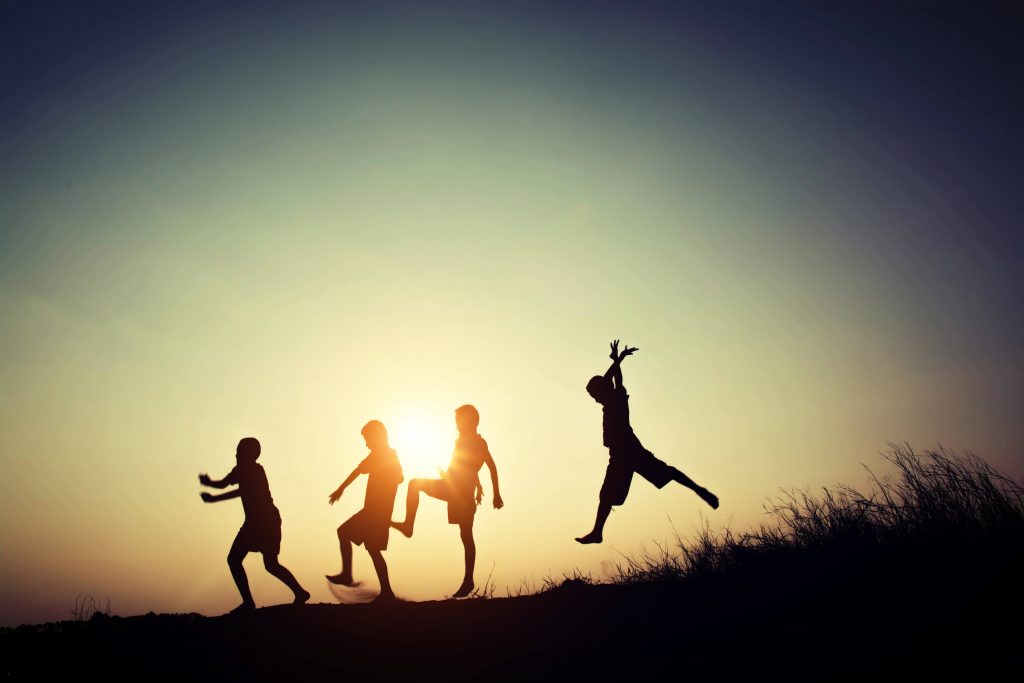 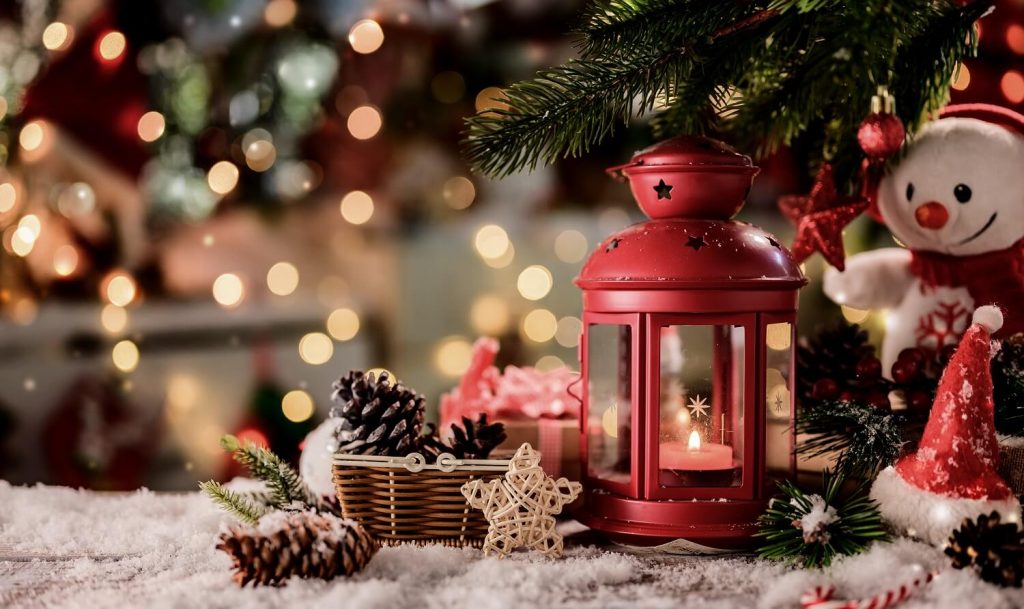 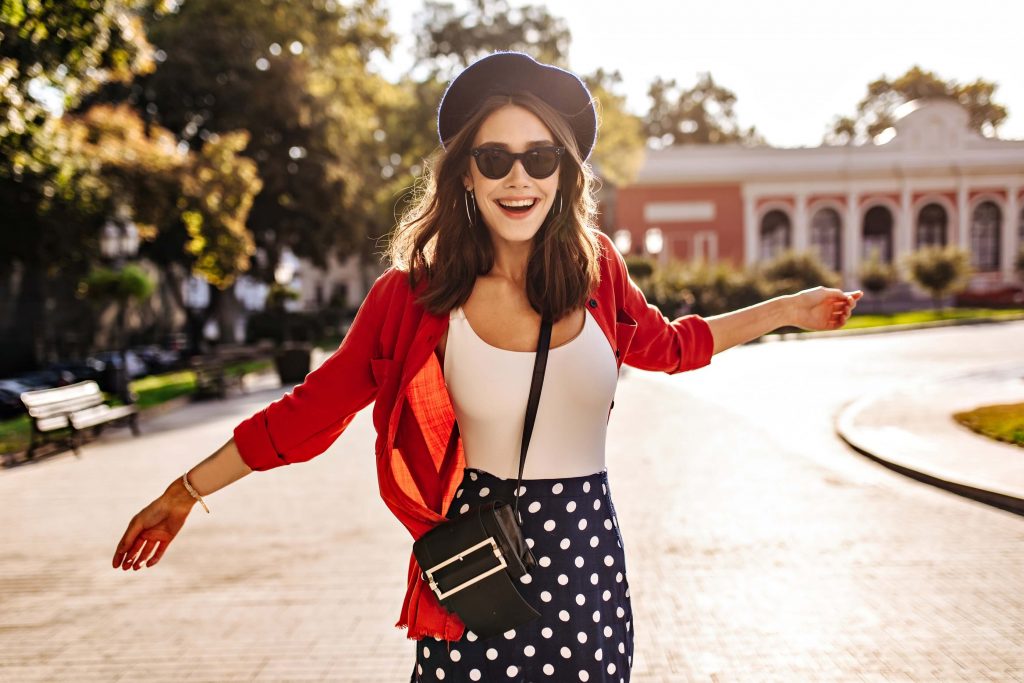 “Bailando” (transl. ”Dancing”) is a song by Spanish singer-songwriter Enrique Iglesias for his tenth studio album Sex and Love (2014). The song spent 41 weeks at No. 1 on the Billboard Hot Latin Songs chart. Check out this fun and easy song and learn how to play it.